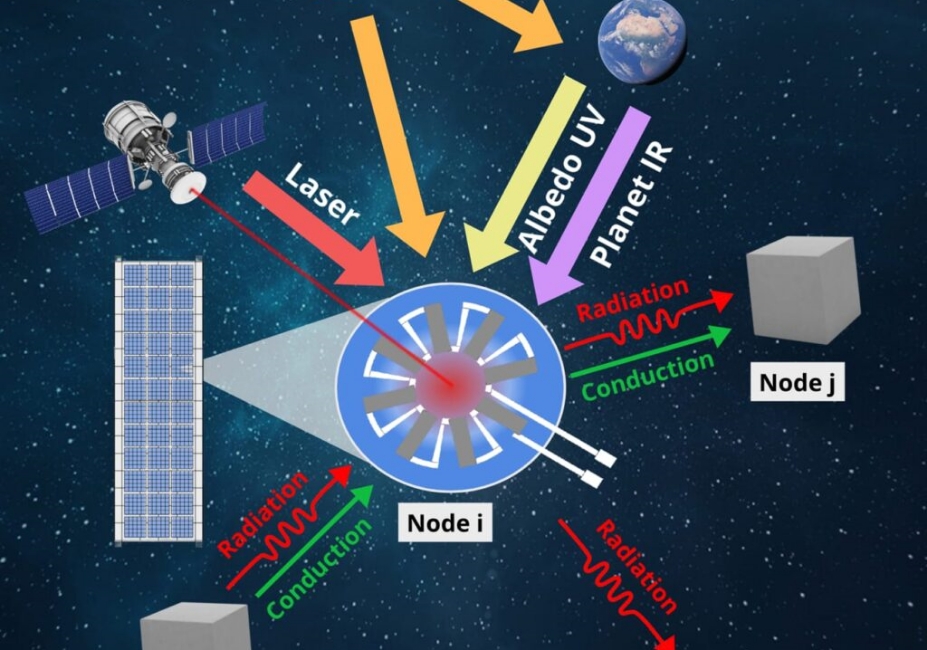 CubeSats are becoming a real alternative for space exploration. Research on both the technology and the applicability of these small platforms has been the subject of great interest in recent years. They represent an emerging technology market (with a CAGR growth of 37.91% in the period of 2017-2021) with numerous applications. The reasons why several industries move to this technology are various, but they highlight the low cost they suppose with respect to conventional satellites, as well as the short development time.

However, providing the necessary power to charge the devices onboard the CubeSats requires increasingly larger surfaces of solar panels, as well as greater efficiency in the storage and distribution of energy. All these characteristics make Energy Power and Storage (EPS) one of the most demanding subsystems of the CubeSats. On the other hand, making possible the access of these platforms to the investigation of scenarios of the space environment with low energy availability, such as deep space missions, also requires a prior improvement of this subsystem.

In this context, we find other sources of energy such as remote energy transfer methods (Wireless Energy Transfer, WET), which represent an alternative to the traditional ways of supplying energy to platforms (solar panels and batteries), so its viability deserves to be studied.

To analyse one of these methodologies, the members of AeroSpaceTech are involved in a European project funded within the Horizon 2020 program called WiPTherm (Wireless Power devices using micro-arrays of Thermoelectric generators). The operation of the WET device consists in the transformation of photonic energy into electrical energy, through the thermal gradients generated, based on the Seebeck effect. It is, therefore, a novel, clean and cheap technology, ready to design, implement and pilot an innovative WET system, whose cell arrays of the Hybrid Photo-Thermoelectric Plasmonic (HPTP) system are capable of recharging the batteries without the need to interrupt the operation of the CubeSat. The origin of the incident photon energy in the cells will be a long-range, high-power pulsed laser. To achieve this, the electronic control of the laser will lead the generator beam to a beam distribution subsystem, from where it will be focused to be transmitted incident to the HPTP generator cells arranged in the satellite. In this way, the laser could operate over thousands of kilometres. Possible operation concepts include the possibility of housing the laser source on a satellite (master) from which pointing and charge the CubeSat batteries (slave).

Within the European consortium, the University of Vigo is responsible for the design of the CubeSat, where the HPTP device is installed. The impact of the WET system is being analysed for the evaluation of the aircraft design. In this context, it is relevant to mention that, among the challenges to be solved, the thermal and structural subsystems are within the most critical, to ensure the correct operation of the satellite.