The vehicle or spacecraft is a system designed to fly in space, that is, outside the Earth’s atmosphere. Aerospace vehicles are used for a wide range of mission purposes or objectives, among them we can find: terrestrial observation, telecommunications, the study of elements of the universe, exploration, colonization, etc.

The first viable ideas of a spacecraft emerge in the early XX century, after a long time in which the human being, although he had the natural desire to explore what is beyond his terrestrial environment, was limited by the capabilities of technological development that can overcome the harsh conditions of space. The initial ideas were associated with the jet engine in a first work published by the Russian physicist Konstantín Tsiolkovski in 1903, “The exploration of cosmic space through jet engines”, while the first satellite launched was Sputnik 1, on October 4, 1957. 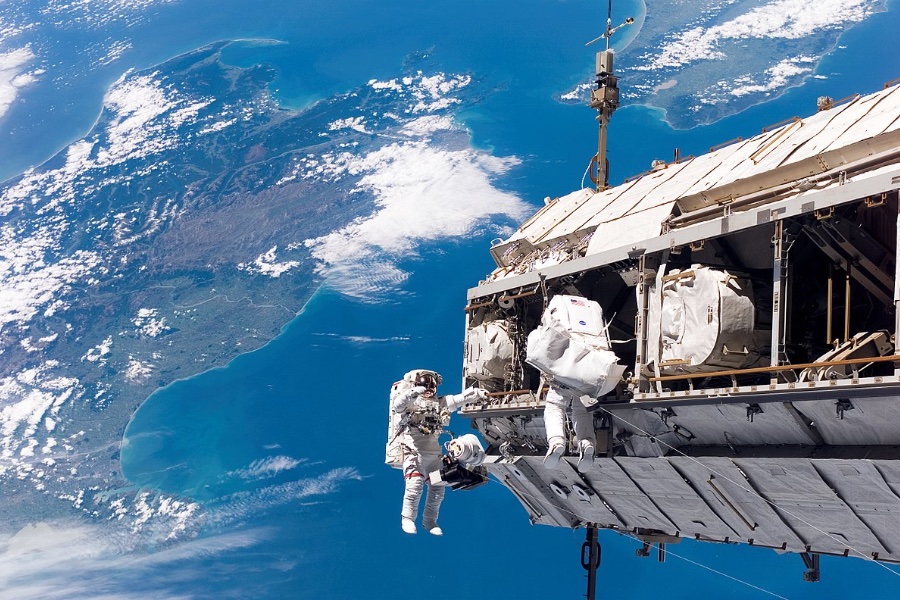 The design of an aerospace system depends on the mission objectives and includes several decision factors at the level of each component or subsystem of the spacecraft. Likewise, this field encompasses all manned or unmanned spacecraft, in Earth/other celestial body orbit or exploration and therefore includes a wide variety of fields of expertise. 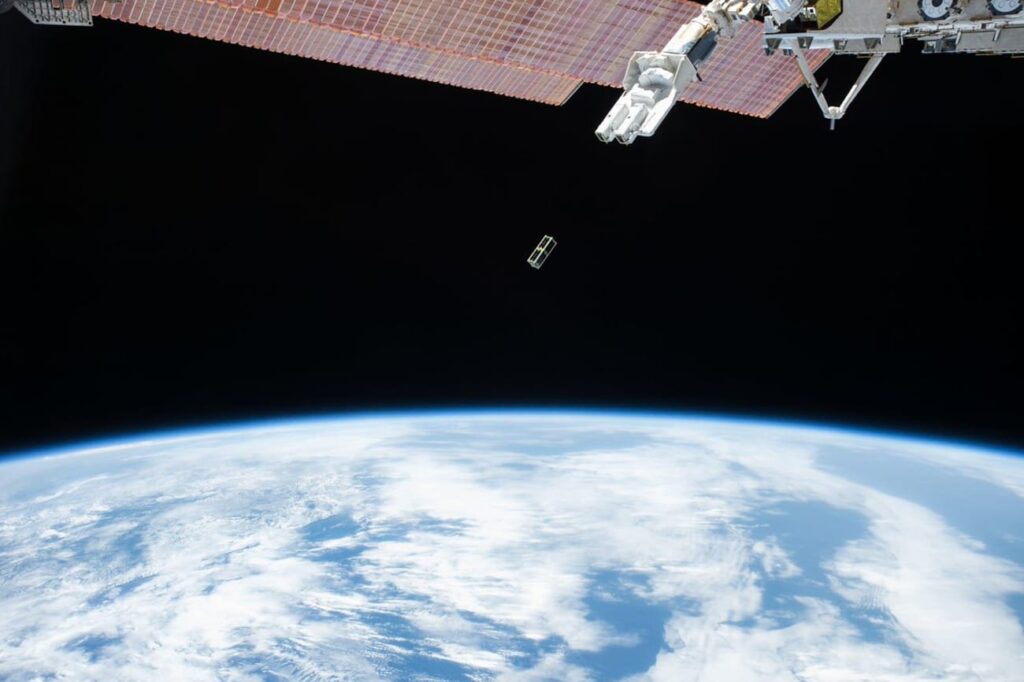 The orbit or the trajectory that describes one object with respect to another, governed by a central force is a concept that began with the mathematical contribution of Johannes Kepler, who formulated the three laws of planetary motion: 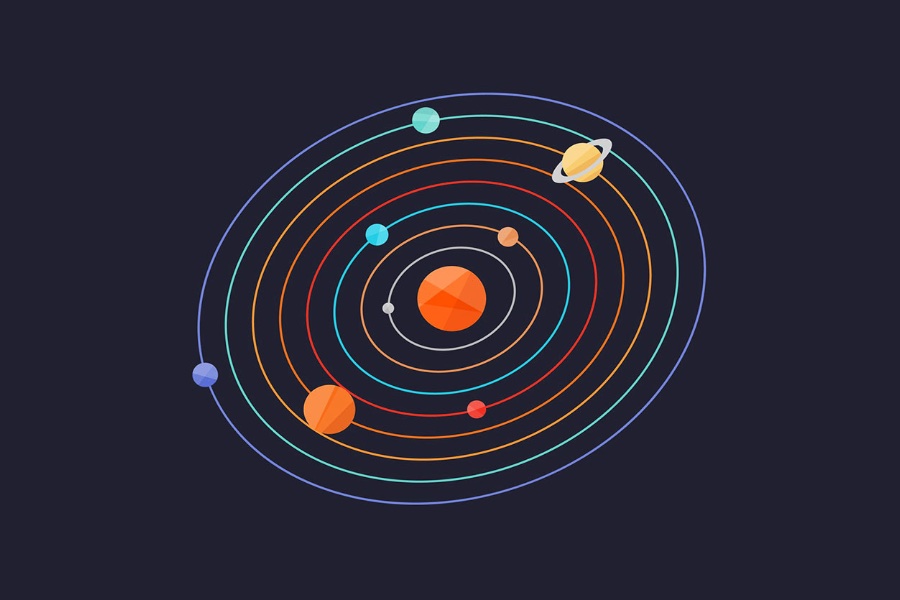